I almost didn’t call M&M due to a couple of bad reviews, but after trying three other glass and window places (who never even answered their phone at 9:30AM when they were all supposed to be open) I thought I’d give it a shot. So glad I did. Ben answered and gave me a quote for a broken bedroom window, about $185 and said if we put in order by 2pm (it was Thursday), should have by the next day (Friday). I hung up, looks for at least one more quote. After trying for hours, I did finally reach two of the other businesses in Whittier/La Mirada area. Both gave similar quotes or at least a range that was in the ball park, but none of them could get my window repaired before Monday. I really didn’t want to deal with a broken window in the bitter cold for a weekend, so called Ben back. His crew was busy by the time I called back, but after I explained my situation, he made sure to find someone who could come and measure before the deadline and had my window in the next day as promised. Ben really went out of his way for pretty small job. In fact, he had to get out of the office himself to help with the install today!!!! What a guy. Both Ben and Frank were great during the install. Respectful of the house, kept wiping their shoes at the front door, etc.

I hate it when a couple of low ratings effects the total score of a local business. If your not happy, say so, but be fair. I have learned a lesson. You have to give a 3.5 star business a chance, especially if they have a history of happy customers but may have had a bump or two along the way that may have impacted their avg. Thanks Ben, Frank and M&M glass!!!! My cold feet appreciate you! 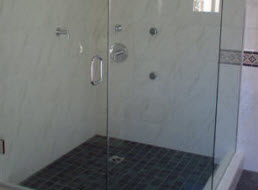 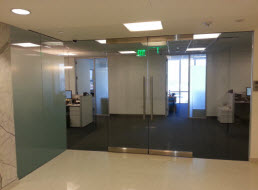 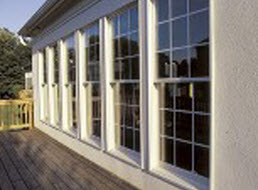 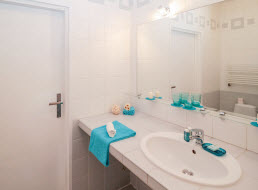